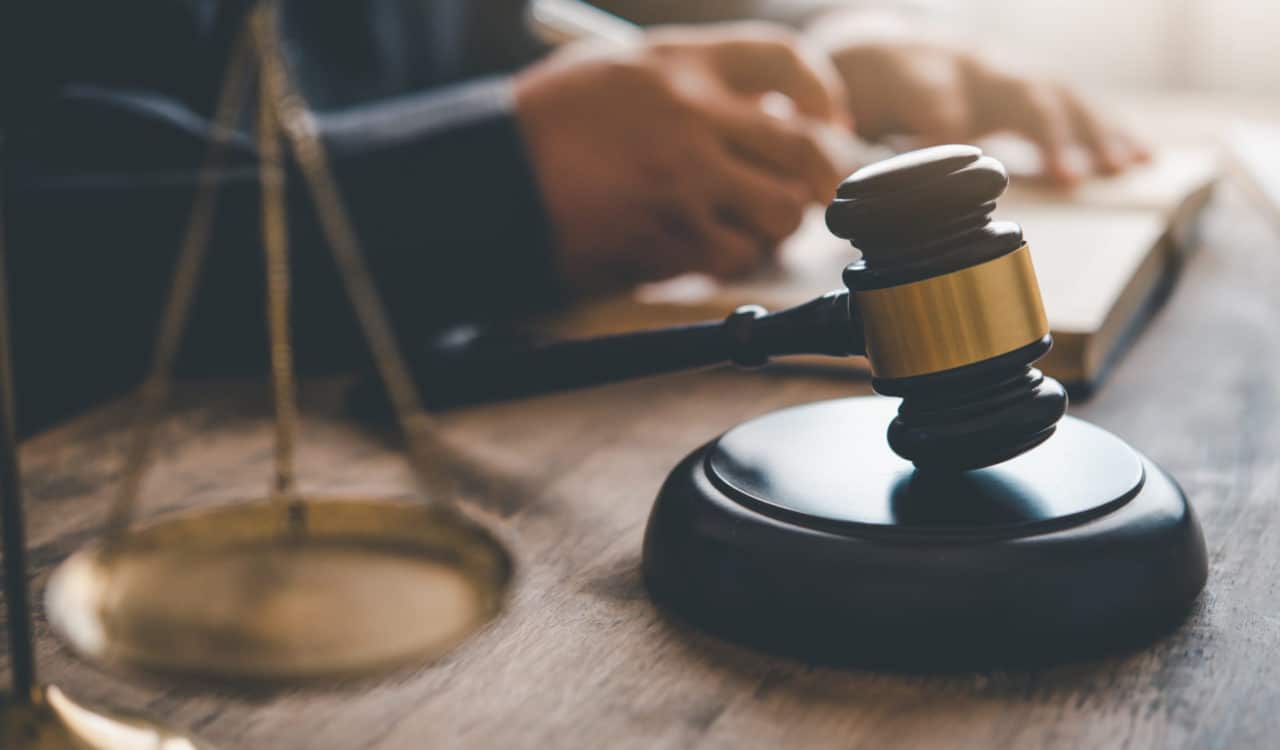 The French-speaking commercial tribunal in Brussels has just ruled in favour of the Brabant biotech company in its case against an international competitor who was counterfeiting its green chemistry products. This verdict is important in the defence of the intellectual property of the world leader in enzyme-based hygiene, which is thus strengthened.

Over the last 30 years, Realco has been constantly innovating and developing ever more efficient hygiene solutions for the food industry, catering, healthcare and private households. One of the greatest innovations of its scientists was undoubtedly its range of specific enzyme-based products that have the immense advantage of destroying the protective layer of biofilms to make the bacteria accessible for in-depth disinfection, greatly reducing the risk of contamination.

« In addition to its proven effectiveness in many parts of the world, one of the main advantages of this solution is that it is entirely biosourced »

« Our experts have succeeded in developing products that are, on the one hand, more efficient than what conventional chemistry can do and, on the other hand, as environmentally friendly as it possibly can. And since these solutions are environmentally friendly and risk-free for both users and equipment, our know-how and expertise is fully recognised by our many customers. » explains Sébastien Fastrez, Head of Research & Development at Realco.

Obviously, great temptation lies in copying such an innovation and this is why Realco has made sure to protect itself by filing patents in many countries in Europe and beyond. Realco is also very alert and is on the lookout for possible infringements popping up. That is how the Belgian SME discovered that a competitor was trying to copy its solution, reacting directly and winning the case against the counterfeiter.

Through constant monitoring of the market, we quickly became aware that this international competitor was marketing a copy of our enzymatic detergents,” confirms George Blackman, CEO of Realco. “Our immediate reaction, the overwhelming evidence and the court’s foresight put an immediate stop to these practices. This encourages us to further assert our expertise and demand respect for our intellectual property. It will also allow us to initiate new avenues of collaboration with new avenues of collaboration with various partners at both national and international level. 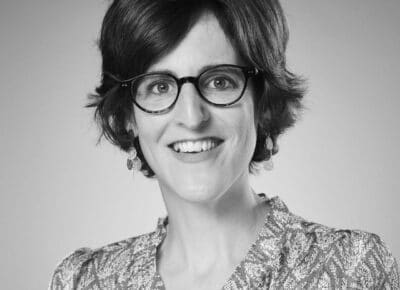 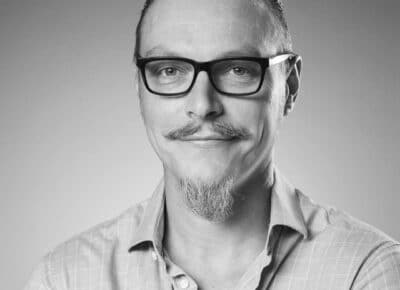 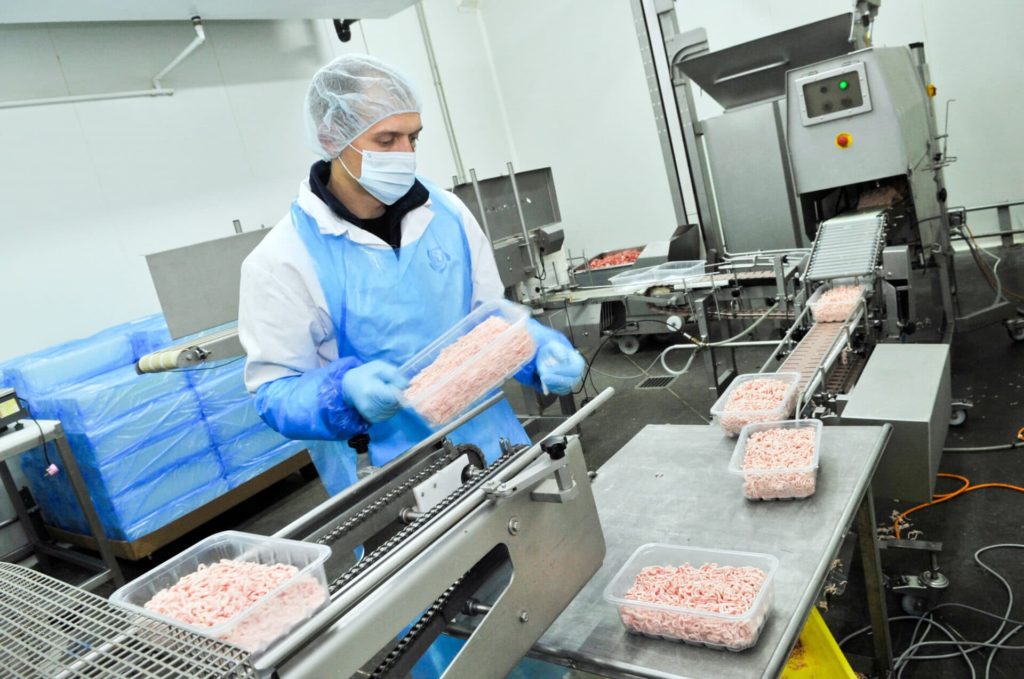 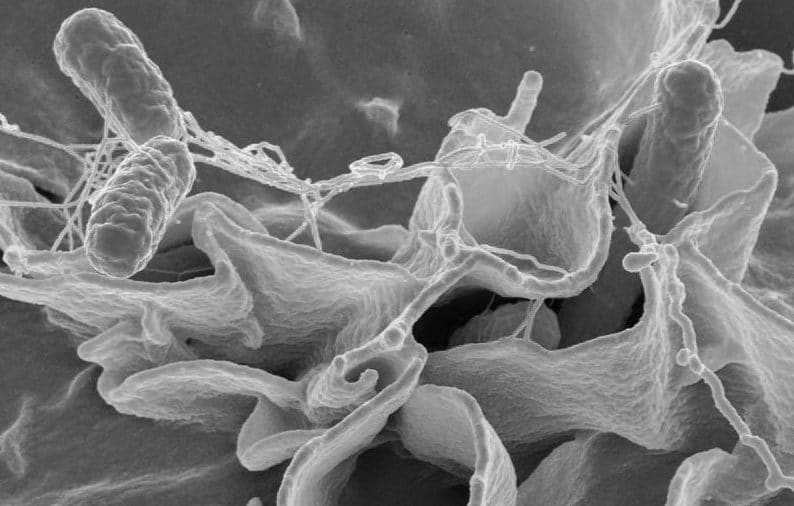 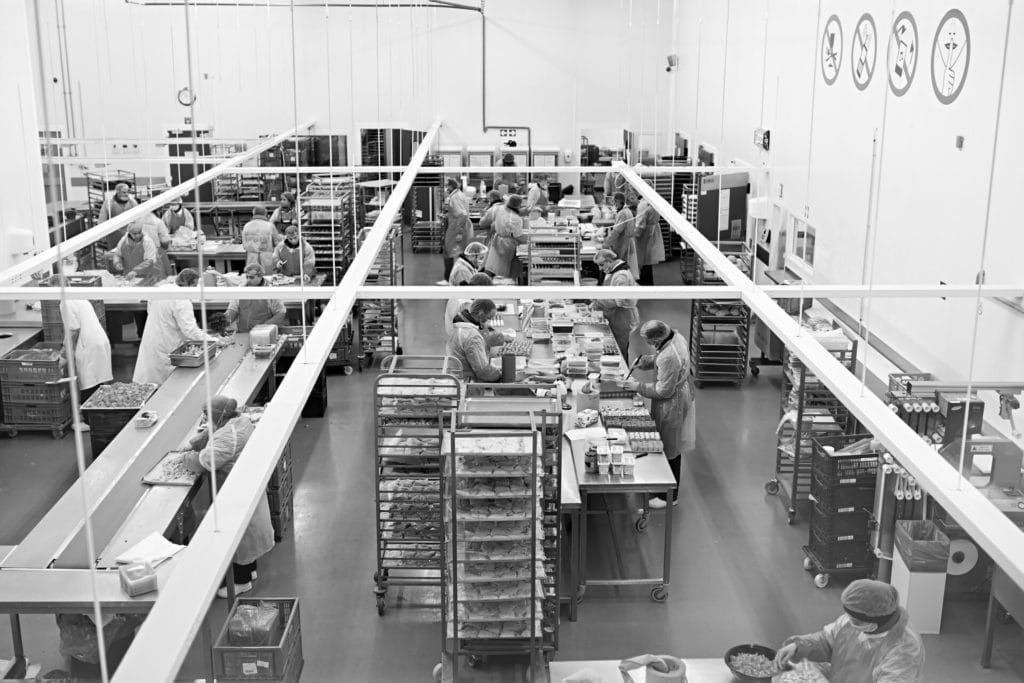